HOW TO INCREASE PLANT PRODUCTION WITH GATHERING, SURGE, HOLDING AND GOB HOPPERS.

A typical 12 yd Dry Concrete Batch Plant has a theoretical production rating of 200 yards per hour. However batch plants can only be operated as fast as the mixer truck fleet can be charged. Depending on the style and size of the mixer truck, the typical charge rate is 165 to 185 yards per hour. The weigh up time of a common dry plant is 1/3 of the overall batch time. During the weigh up time, the mixer truck will be idle under the plant until the start of the discharge of material. By incorporating discharge hoppers, the scales can be cleared sooner, allowing the next batch to be started while the current truck is still being charged. Automatic Batch Controllers can begin the start of the next batch as soon as the weigh batcher is empty. Since aggregate is the largest ingredient by volume in a mix design, hoppers are typically designed around the needs of the aggregate discharge rate.  There are 4 types of discharge hoppers.

GATHERING HOPPERS or head boxes are the common collection box at the end of the batch transfer conveyor. The volume of these hoppers is very limited and is intended to help the aggregate, cement, and water charge through a gum rubber boot into the mixer truck hopper. Typical aggregate charge rate is 350 lbs per second.

SURGE HOPPERS are typically 3 – 4 yards in volume and allow the aggregate on the batch transfer conveyor to collect if the mixer truck charge rate is exceeded. As the truck hopper begins to choke, oncoming aggregate is surged in the hopper, and is relieved into the mixer truck by gravity as the mixer pulls the material inside the drum. By clearing the aggregate weigh batcher faster, the next truck load can be started sooner, thus increasing overall plant production. Typical aggregate charge rate is 450 lbs per second.

GOB HOPPERS are used with a Concrete Pre-mixer and allow the Mixer to discharge the concrete into a hopper above the mixer truck. Gob hoppers do not have gates on the bottom and concrete is choke fed at the maximum feed rate of mixer truck. 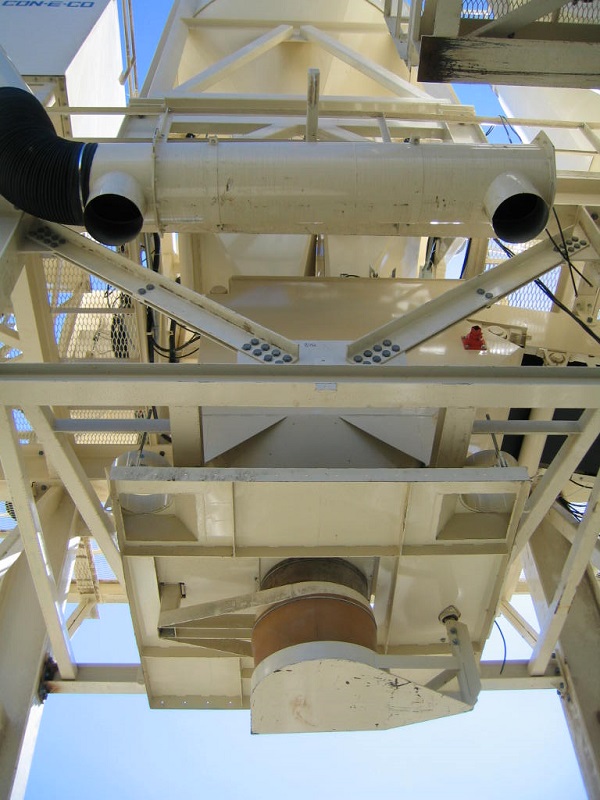 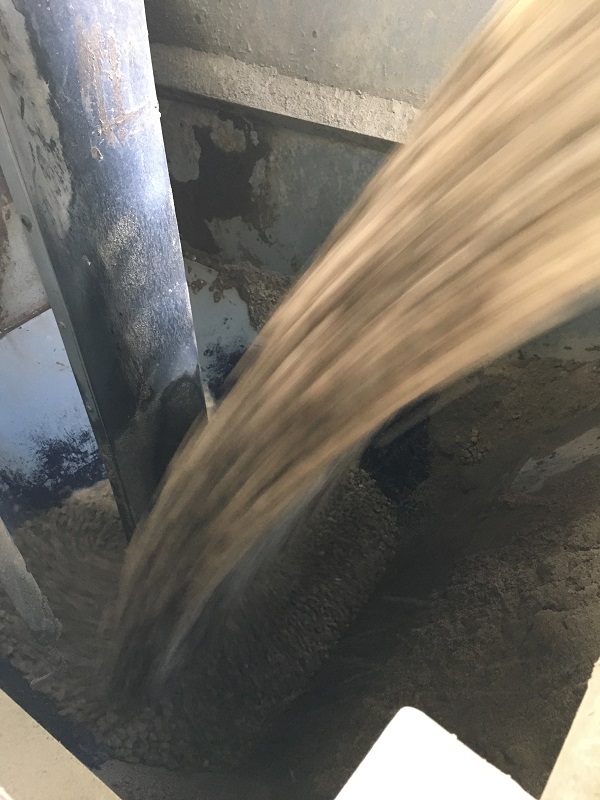 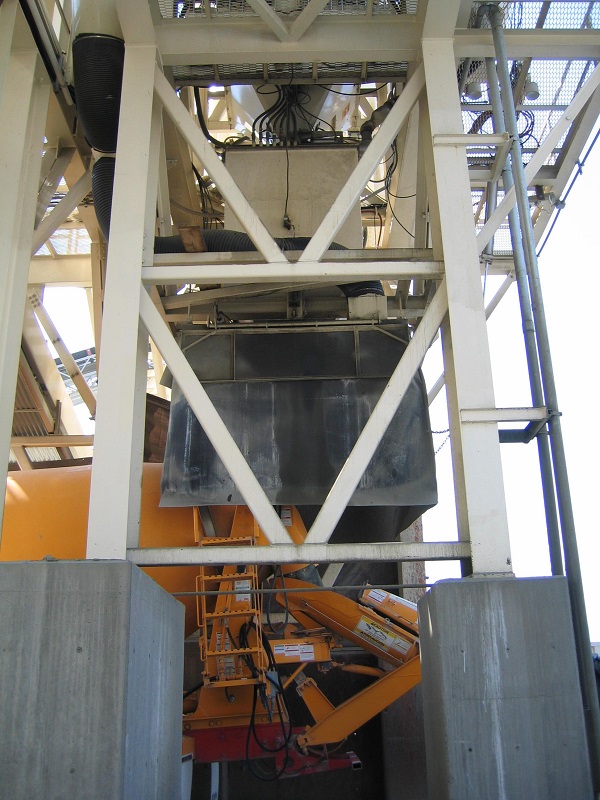